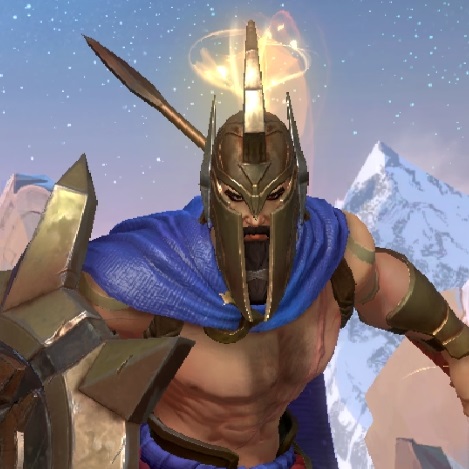 Pantheon ARAM Build, Runes Guide
Recommendations on item build and runes for Pantheon in ARAM (All Mid All Random) Mode in Wild Rift, along with a general guide to play Pantheon in ARAM Mode. Check Pantheon Main Guide.

Pantheon is more than a stun bot in ARAM. Due to the strength of pokes in ARAM, he is actually a great pick. His 1st ability, Comet Spear is a spammable long range ability that deals more damage the lower the HP of the enemy hit is. Unless you have an ally with heal, your team will, at one point, inevitably die to it. Enemies would have to think twice before overextending as Pantheon’s 2nd ability, Shield Vault is a point-and-click stun that could spell death if there is enough follow-up damage.

Remember to cycle through your abilities and prioritize casting Pantheon’s 1st ability, Comet Spear when you have full stacks of his passive, Mortal Will.

Manamune will allow you to spam your abilities without worrying too much about your mana. Plus, once it upgrades into Muramana, the damage increase is significant.

If your team does not have a tank,

Warmog’s Armor grants extreme HP regeneration out of battle so you can play aggressively and force plays.

Mark/Dash will make it impossible to escape you. After you Dash, immediately use Pantheon’s 2nd ability, Shield Vault to stun enemies and burst them down.

Flash allows you to do aggressive instant initiations or escape deep dives.